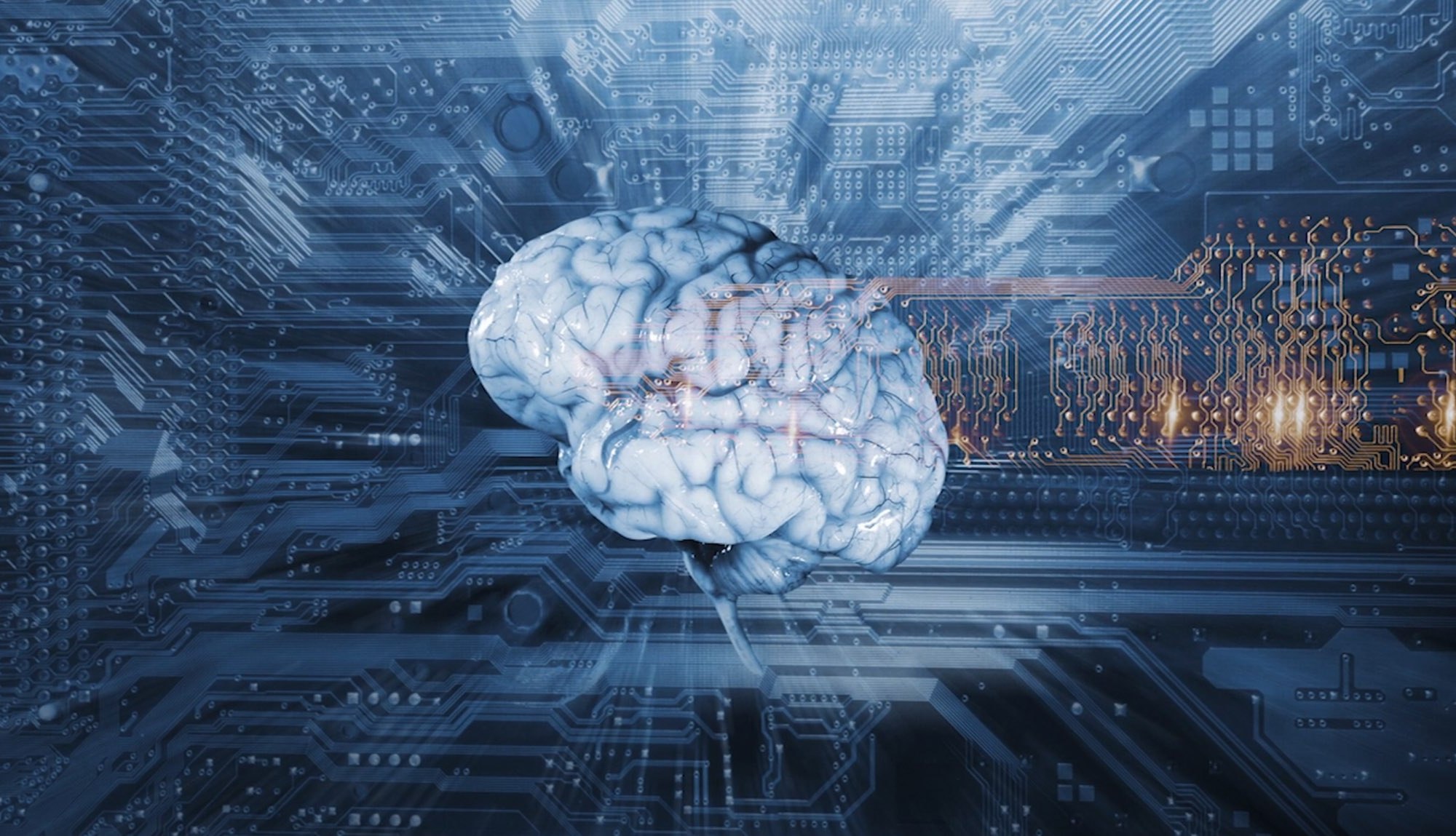 The MOST IMPORTANT QUESTIONS!

There is no established legal protection for the human subject when researchers use Brain Machine Interface (cybernetic technology) to reverse engineer the human brain.

The progressing neuroscience using brain-machine-interface will enable those in power to push the human mind wide open for inspection.

“Do you want to work for the company who pioneered putting augmented reality dogears on teens, or the one that pioneered typing with telepathy?” You don’t haveto say anything. For Facebook, thinking might be enough.

Facebook hired Dugan last year to lead its secretive new Building 8 research lab. She had previously run Google’s Advanced Technology And Products division, and was formerly a head of DARPA.